Airport DBEs Getting Results: ‘PIT Sees Us in These Jobs’ 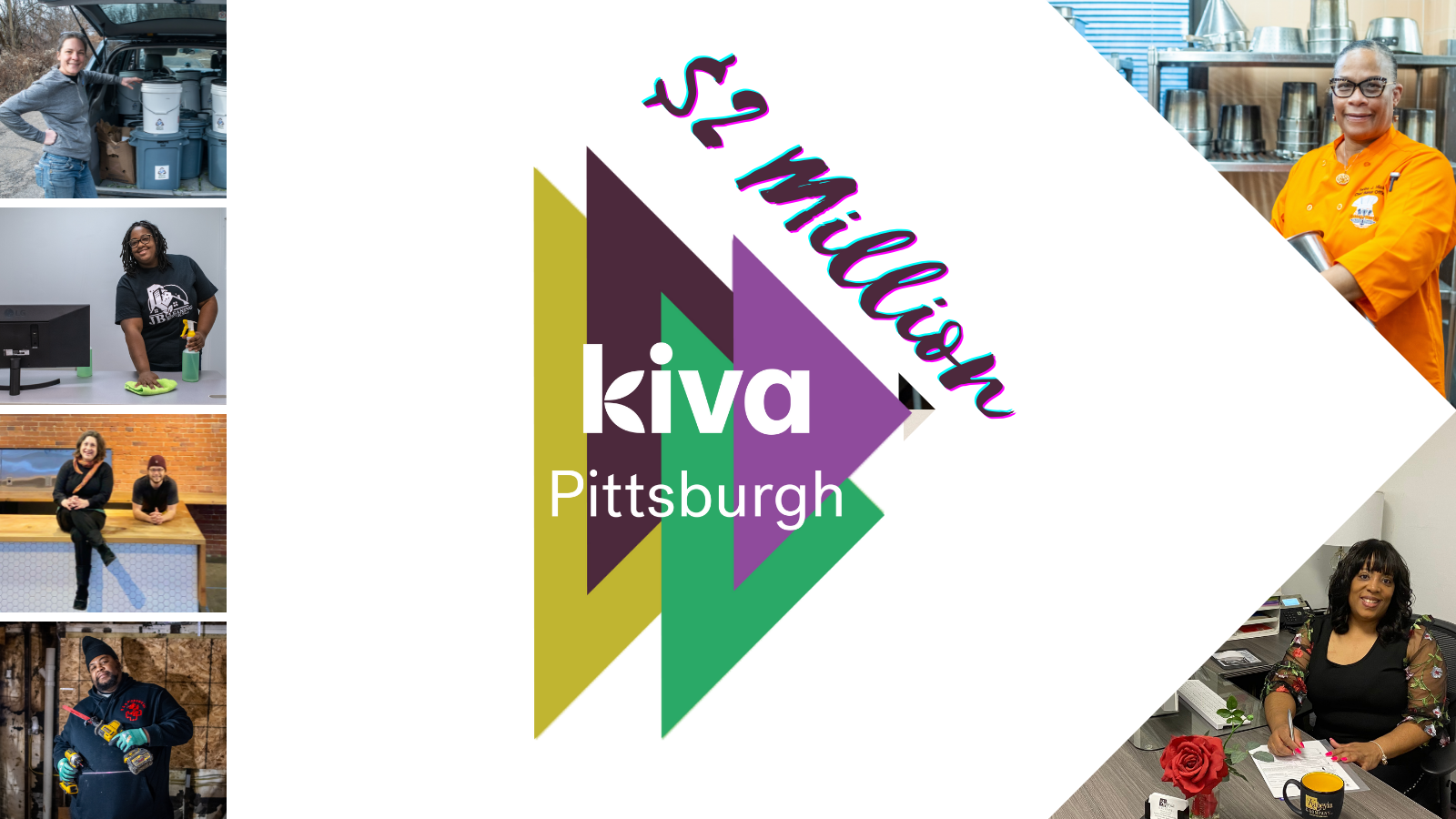 Since the Kiva Pittsburgh initiative launched, over $2 million in interest-free Kiva micro-loans have supported businesses in the Pittsburgh region.  These loans went to businesses that may not have otherwise had access to capital to launch or grow,  many of which were new businesses and/or owned by individuals from disadvantaged groups (63% women & 62% minorities).  Riverside Center for Innovation is proud to work with Kiva to bring dollars to the Pittsburgh economy and investment to these local businesses, and we look forward to the next million!

Click through the slides to discover the Kiva stories of six entrepreneurs whose first loans helped us to reach the $2 million mark and crowdfunded a second loan in the last month, kicking off our journey to the next million!

Donminika Brown is a single mother working a full-time job as the CFO of a healthcare-services company.

Brown was one of 16 minority or women business owners who graduated in November from the seven-week 2021 DBE Bonding Series hosted by PIT in partnership with Riverside Center for Innovation.

The course provided owners of disadvantaged business enterprises with information and tools to help them secure bonds, allowing them to compete for contracts to work on jobs such as the airport’s $1.4 billion Terminal Modernization Program.

DBEs, as they’re known, are for-profit small businesses at least 51 percent owned by a woman or minority. In addition, the owner must control management and daily business operations.

“We are focused on making sure that all firms have equal access to opportunity at our airports,” Oliver said. “The TMP is the latest example of that strategy working, but our focus is really on all facets of our business.”

“The important part about this program is the opportunity they provide for these smaller companies like mine to get on these huge jobs and make connections with the big contractors,” Brown said.

“We put in a very purposeful process to break down large projects into bite-size pieces that allow for smaller firms to compete,” Oliver said. “For example, with [the TMP] we unbundled the construction package. We didn’t want one giant general contractor controlling all parts of the project.”

Oliver said most of the TMP prime contractors are committed to be above the 14 percent threshold for DBE participation. That translates to more than $150 million worth of work, at a minimum, going to DBE firms as part of the TMP. More than 60 DBE firms are already involved.

“It’s important for organizations like the airport to do this because they are helping us break down the barriers that keep us from really taking advantage of these opportunities,” said Tenika Deshawn, owner of The Lady Carpenter, who also completed the DBE course.

Many DBE firms aren’t equipped either financially or logistically to be able to take on large-scale projects.

“When you hear about a million-dollar contract, you never really see yourself on those jobs,” Deshawn said. “But PIT sees us on those jobs. They’ve been adamant about painting that vision and making sure that we understand that it is a real possibility.”

Brown said she was moved during the graduation ceremony by guest speaker Brenda Henwood, president of electrical contractor FTBA. Brenda shared her story of losing her full-time job and the obstacles she faced before eventually becoming a successful DBE owner.

Having completed the DBE course, Brown’s next goals are to complete the Pennsylvania Unified Certification Program, purchase a truck and partner with a contractor on a TMP job.

The Pennsylvania Unified Certification application is a rigorous process conducted by authorized state entities. The DBE must meet several requirements, including providing documentation which shows, among other things, that they have not grossed more than $22.41 million for the last three years and that the owner’s net worth is less than $1.32 million. This certification status is reviewed and renewed by the state on a yearly basis.

Since 2018, ACAA has hosted more than 50 DBE outreach events including in the North Side, Homewood, Hill District, Hazelwood and Downtown. Specifically for the TMP, ACAA hosted “Meet the Primes” events to connect DBEs with existing contract holders.

“PIT, the Diversity Business Resource Center and Riverside Center for Innovation put forth their resources to bring prime contractors into the room where we are,” she said.

Deshawn said one of the most impactful outreach events PIT held was on Kelly Street in Homewood, a low-income community that is predominantly African American.

“They came to us in our neighborhood,” she said. 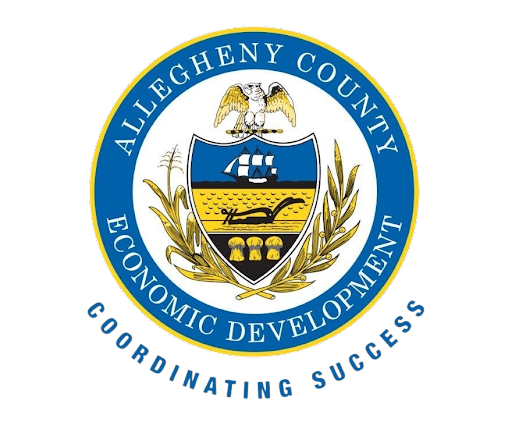 La’Var is the Communications Manager for Allegheny County Airport Authority and a staff writer for Blue Sky. He has more than 10 years of experience in communications and social media management. La’Var is a speech writer and researcher that has developed talking points focusing on Diversity, Equity and Inclusion initiatives. He taught communication courses as an Adjunct Professor at John Carroll University. La’Var has two Bachelor of Science degrees from Slippery Rock University in Business Communications and Sport Management. He earned his Master of Science degree from Northeastern University in Corporate and Organizational Communications.